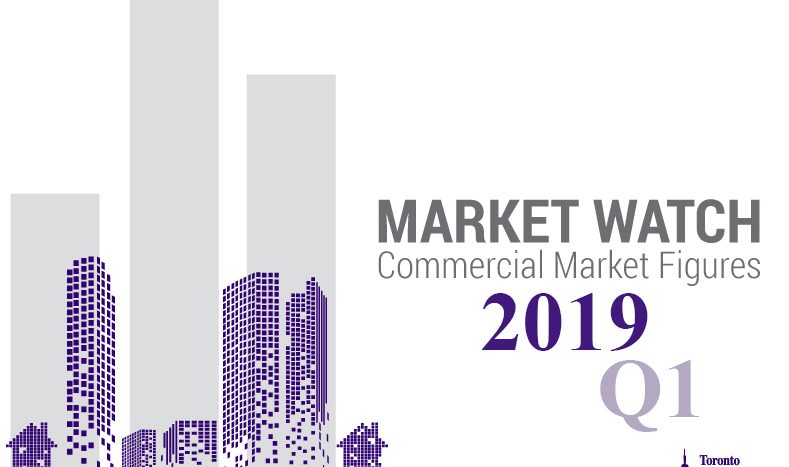 There were mixed results regarding year-over-year changes in average per square foot net lease rates for transactions with pricing disclosed.The average industrial lease rate rose to $7.52 from $6.70 in Q1 2018.Average commercial/retail and office lease rates were both down year-over-year by 11 per cent and 11.5 per cent, respectively.

It is important to note that annual changes in average lease rates can be the result of changing market conditions and changes in the mix of properties leased from one year to the next, in terms of location, size,mix and other related variables.

“A strong increase in total square footage leased through TREB’s MLS®System is likely linked to favourable economic conditions throughout the Greater Toronto Area. Historically low unemployment rates signify that the region continues to be a hub for economic growth and innovation,suggesting that space is in demand for a variety of businesses in multiple sectors,” said Mr. Bhaura.