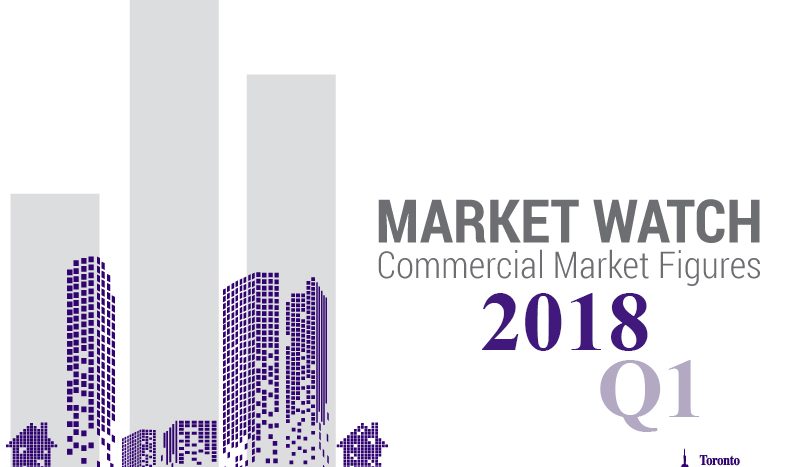 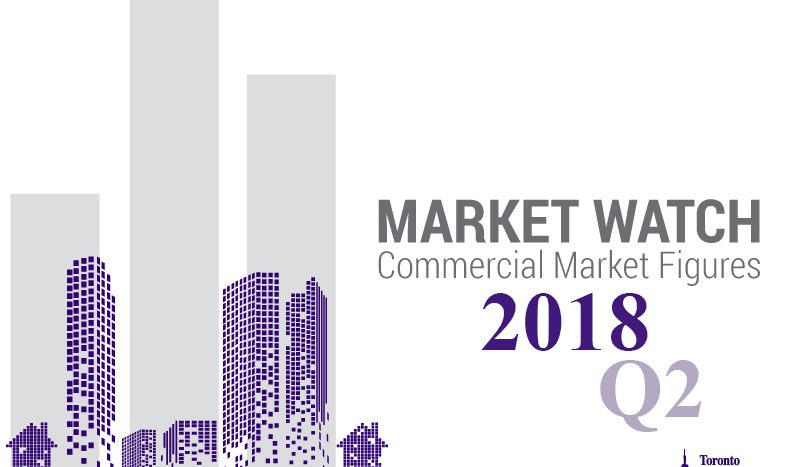 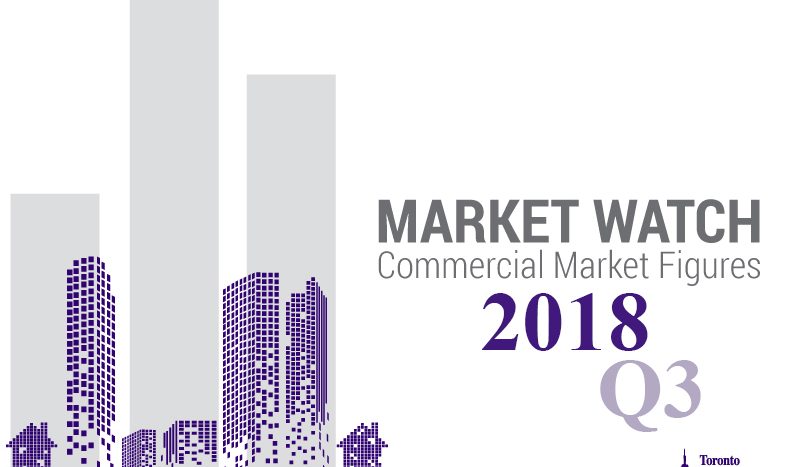 Average lease rates reported on a per square foot net basis for transactions with pricing disclosed were up for all major market segments.Some of these increases were likely reflective of a robust regionaleconomy in the Greater Toronto Area. However, it is also important tonote that average lease rates are also affected by changes in thecomposition of deals from one year to the next, in terms of property type,size and location.